What You Need to Know About Website Accessibility Laws in Canada 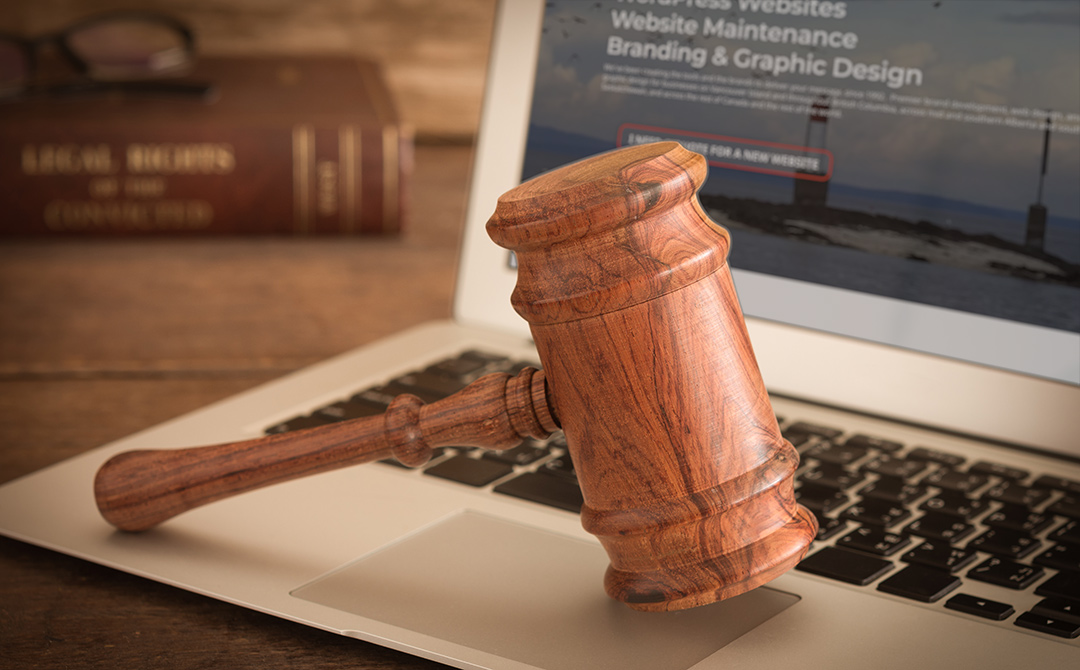 Did you know we’re all on a deadline now? That’s right, there is one in place for Canada. We’re talking about the deadline to adhere to Canada’s website accessibility laws.

“Hold on,” you’re probably thinking, “What does that mean? Why does that matter?” It matters a great deal, actually, because it relates to the way your website functions and is being accessed by persons with disabilities.

Before we go any further, let’s talk about the website accessibility laws in Canada, what they are exactly, what’s needed on your part, and why it all matters for your business.

So, What are these Laws?

Accessibilities laws in Canada are standards set up to provide greater access to persons with disabilities. According to the International Standardization for Organization (ISO), what started as a list of suggestions because an ISO standard to make web content accessible to a greater range of people with disabilities. The disabilities in question refer to blindness and low vision, hearing loss and deafness, cognitive limitations, learning disabilities, speech disabilities, photosensitivity, limited movement, and combinations of all of these.

This standard in question was initiated back in August 2011, and was updated in 2013. What this standard does is mandate governmental websites and web applications to meet what’s called the Web Content Accessibility Guidelines (WCAG) 2.0 Level AA criteria. These guidelines are categorized into three levels of conformance (i.e. compliance) in order to meet the needs of persons with disabilities across their spectrums and situations. These categories are ranked as A (the lowest), AA (mid-range conformance), and AAA (the highest conformance). The higher the conformance gets, the more demanding it becomes. That being said, the level of conformance really depends on the audience, although the highest = the broader since the highest level includes the lowest.

Thankfully, most of Canada is doing pretty good at complying with WCAG 2.0 AA or are in the progress of doing so. In May 2019, a new law called the Accessible Canada Act (Bill C-81) was passed in both the House of Commons and the Senate of Canada with unanimous support behind it. What this law is designed to do is proactively identify, prevent, and remove barriers to inclusion for Canadians with disabilities. The law especially applies to Parliament, Crown corporations, the federal government, and private sector businesses under federal jurisdiction such as banking, telecommunications, and transportation.

However, as you can see that law only applies to websites of those certain sectors and not its municipalities or cities. And while BC has most compliance for whatever reason Vancouver does not. Ontario especially needs to get to work on compliance, because as of this article’s release there is an official deadline in place for what’s called the Accessibility for Ontarians with Disabilities Act (AODA). This act was initiated back in 2005 and was the very first law of this kind to be set into action, making it the first and oldest legislation of its kind in Canada.

Why Should I Bother Adhering to these Standards?

Applying greater accessibility to your business’s site has its own slew of benefits. One of the most obvious is you’ll be accessible to a wider audience, not only people with disabilities, but also their families and friends alike. Seniors may be your target audience (depending on what you’re offering) and they may need to use your website as well, but perhaps have a hard time accessing it in the first place.

Other benefits include boosting your online reputation and profits, expanding your horizons on what a disability may look like (not everyone’s disability involves a wheelchair), and developing a greater sense of trust and credibility as a business between your company and its growing audience. Several sectors in our society such as government, education, health, insurance, and corporations engaged in social responsibility already have it in their best interest to deliver their services and information to a wider audience.

What is the Deadline for My Province?

All websites for businesses should adhere to at least Level AA by a certain date. Deadlines are fast approaching for some provinces, while new ones are being formed gradually for others. Several acts for the governmental websites to comply were initiated in 2016 and since then updates have been made to some, while not so much so for others.

What we can confirm is that each province has their own accessibility law acts set up and in motion right now. Several advocates for people with disabilities are also putting the pressure on provinces such as Saskatchewan and Yukon to pass legislation laws based on accessibility.

The following dates are a goal for some, and a concrete deadline for others.

What if My Business Doesn’t Comply With These Standards?

According to several sources (some of which you can read at the end of this article), there are very steep financial penalties by not conforming a website to meet such criteria. For example, in Ontario any private or nonprofit business with over 50 employees as well as all public sector organizations who fail to make their website and content comply with these standards will be facing upwards of $100,000 in penalty fees for each day of violation.

Adhering will also become unavoidable with time. Every province in Canada is gradually attempting to become more inclusive to its citizens as per the law. Even if the status is unknown in some provinces such as New Brunswick, it’s guaranteed that they too will create their own plan in time.

What Do I Need to Do to Comply?

Simply put, the easiest way is to initiate a means for people with disabilities to adjust or re-adjust your website in a way that works out for everyone. That means updating your website and its content so that it adheres to the standards, which includes:

A full checklist of Level A, AA, and AAA standards can be found here.

If you look at our website, you can see we’ve already added an accessible functionality feature complying to these standards—it’s the little blue tab on the righthand side. 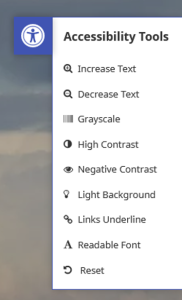 We can add this feature to any WordPress website for a one-time fee of $50.

If, however, your website exceeds 10 years of age, then it’s high time you got your business’s website updated lest you run into further difficulties with complying to the standards. Give us a call today to get started on making your business’s website and its content more widely accessible, compliant with any accessibility laws in the near future, and both functional and beautiful to look at from anyone’s perspective.

Sources Used in this Article: